A basic problem in all postulated pathways of prebiotic chemistry is the low concentration which generally is expected for interesting reactants in fluid environments. Even though compounds like nucleobases, sugars or peptides principally may form spontaneously under environmental conditions, they will always be rapidly diluted in an aqueous environment. In addition, any such reaction leads to side products which often exceed the desired compound and generally hamper the first steps of a subsequent molecular evolution. Therefore, a mechanism of selection and accumulation of relevant prebiotic compounds seems to be crucial for molecular evolution. A very efficient environment for selection and accumulation can be found in the fluid continuum circulating in tectonic fault zones. Vesicles which form spontaneously at a depth of approximately 1 km present a selective trap for amphiphilic molecules, especially for peptides composed of hydrophilic and hydrophobic amino acids in a suitable sequence. The accumulation effect is shown in a numeric simulation on a simplified model. Further, possible mechanisms of a molecular evolution in vesicle membranes are discussed. Altogether, the proposed scenario can be seen as an ideal environment for constant, undisturbed molecular evolution in and on cell-like compartments, the latter offering preferential starting conditions for a subsequent RNA world. 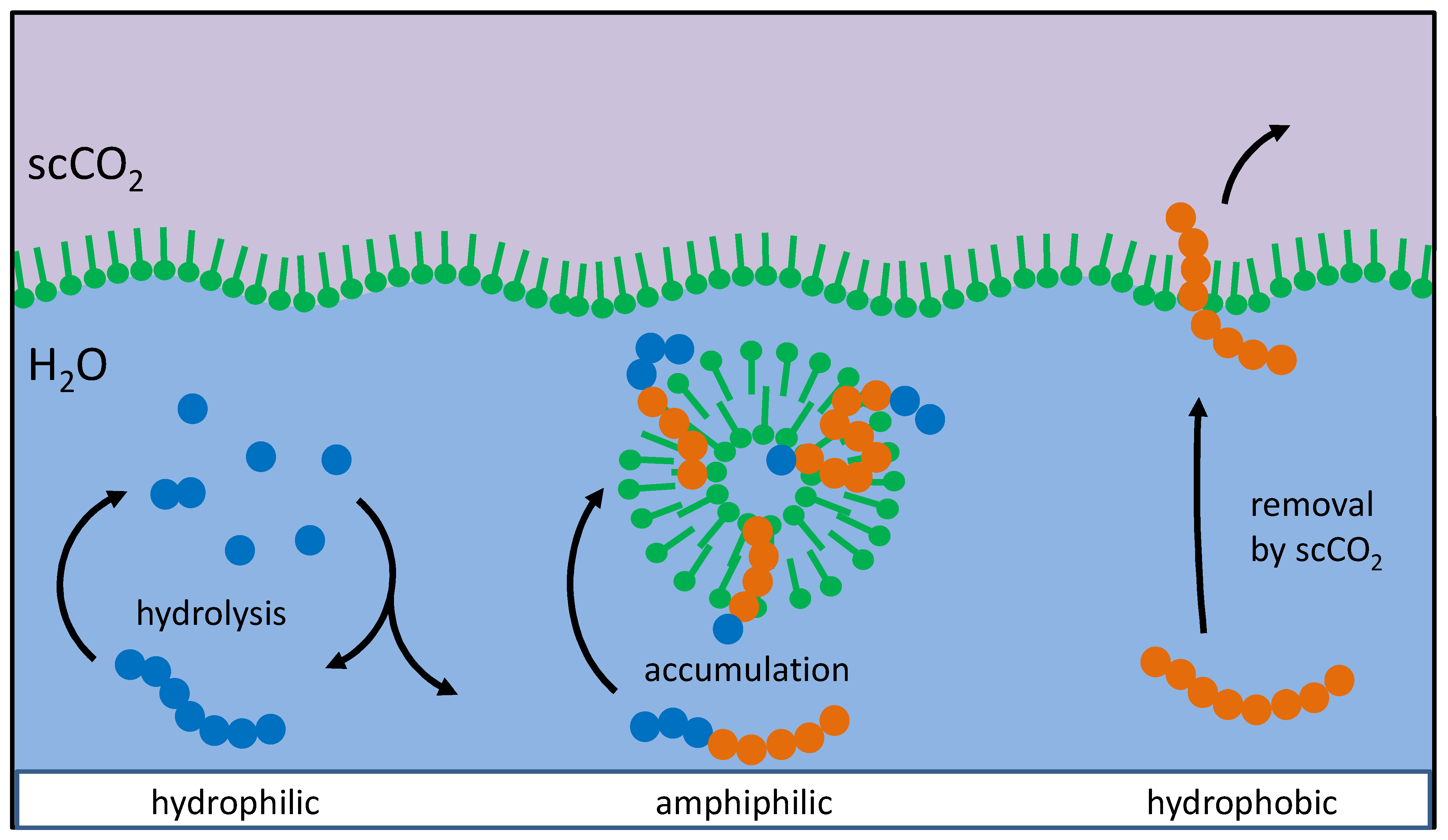