Evaluating the Accuracy of Gridded Population Estimates in Slums: A Case Study in Nigeria and Kenya 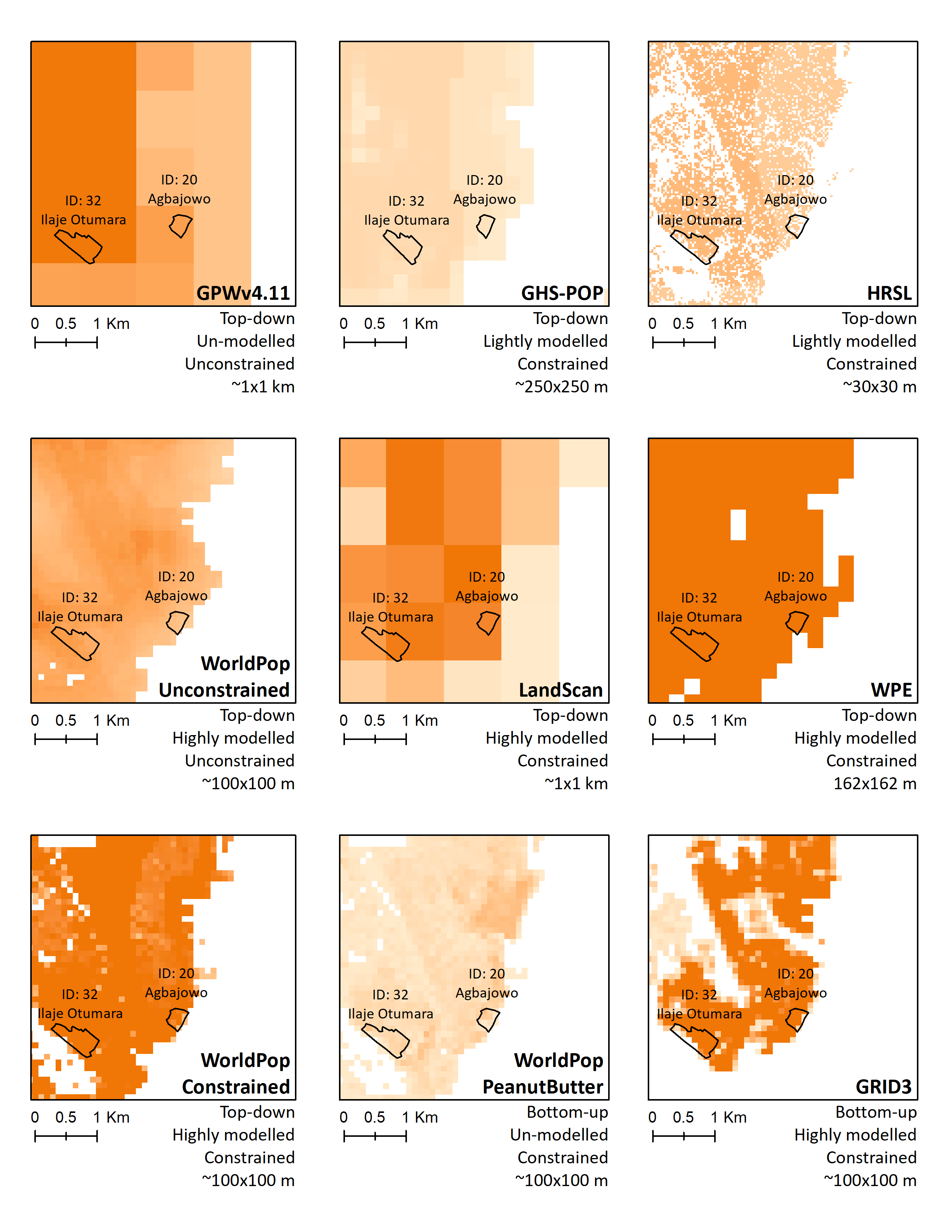